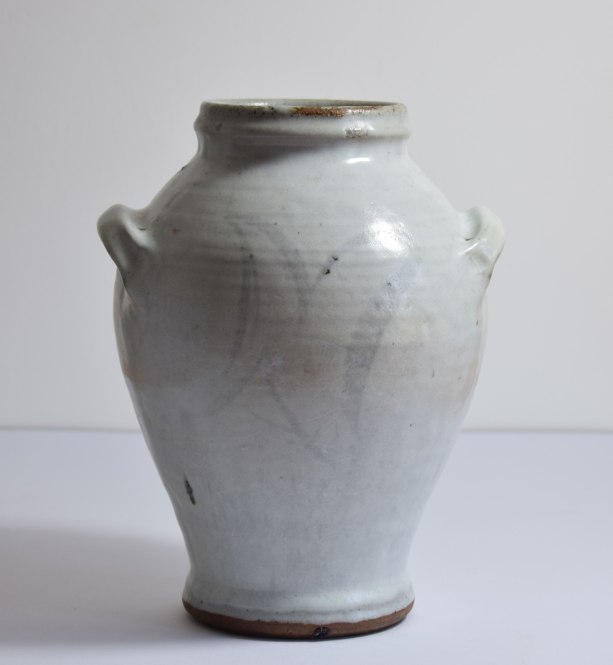 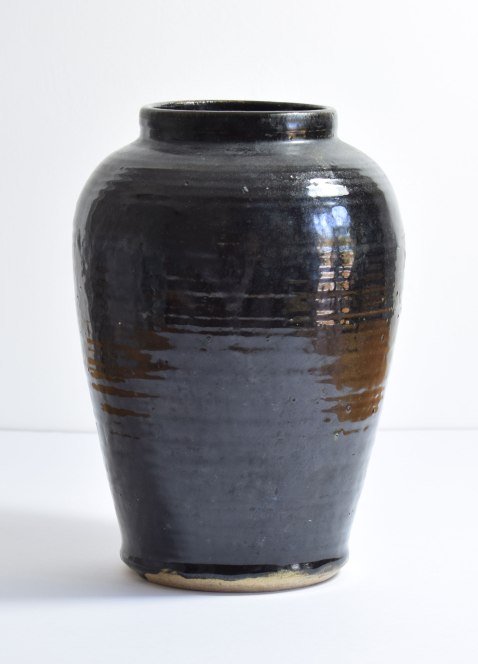 I have been trying to date these two vases that I was given recently, and which I’m passing on to public collections.

Their provenance is good but they’re hard to date because they were given by the artist to the previous owner some time after they were made, but how long after we don’t know. They are signed on the bottom in the same way as dated pots made in the late 1930s, and my hunch, based on the clear Oriental influence, via Bernard Leach, and their heavy potting, is that is when they were made. Billington exhibited a stoneware vase with the Arts and Crafts Exhibition Society in 1938, but, exasperatingly, the catalogue does not describe it.