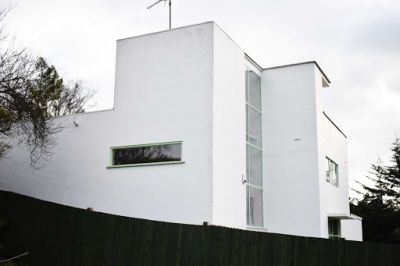 We went to see High & Over and the Sun Houses in Amersham, modernist houses at the far end of Metroland in the stockbroker belt of Buckinghamshire. These four uncompromising buildings were the work of Amyas Connell, the New Zealand born architect who is credited with introducing the International Style to British domestic architecture. They were completed in the late 1920s and early 1930s. Connell and his Amersham development are well described by the Amersham Museum and I won’t repeat what they have written. 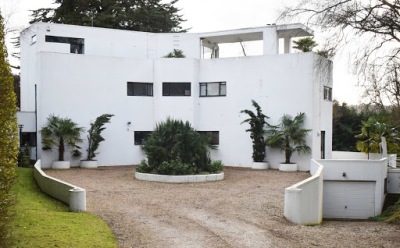 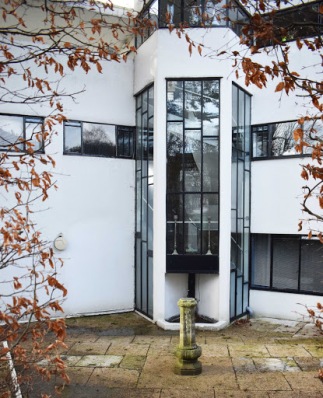 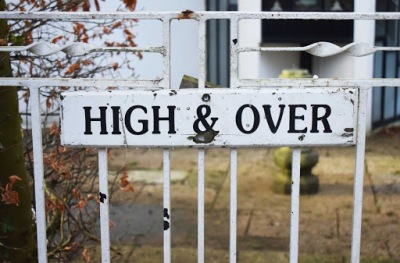 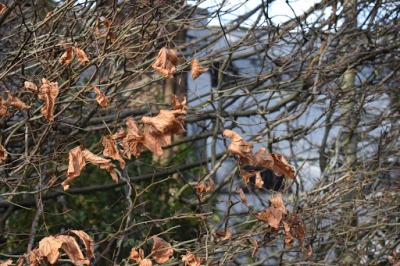 Some of the gardens have sculptures. 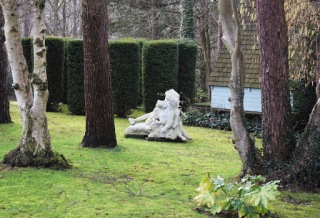 I thought the recent development of  the street, Highover Park, with more ordinary houses works well. 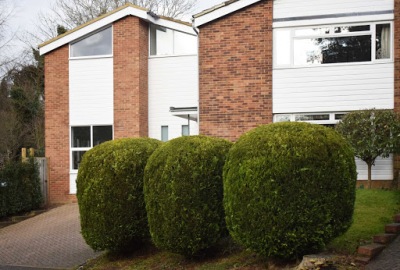 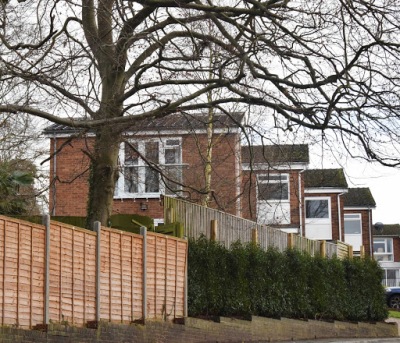 Connell’s admiration of Le Corbusier is established, but I was struck by the similarities between the Sun Houses and Loos’s Villa Müller in Prague, built at the same time – not only by the cube-shaped buildings, the fenestration and the white stucco, but also by the hilly site and the necessarily sloping gardens. 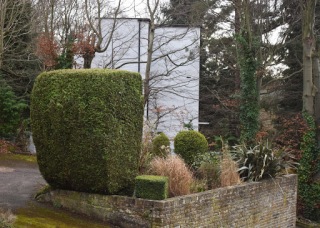 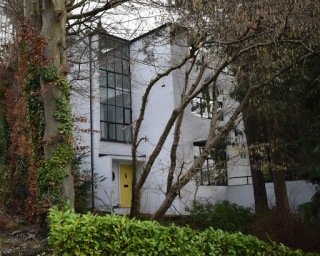 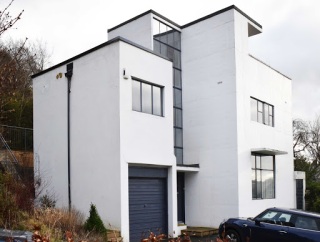 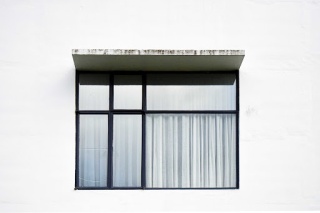 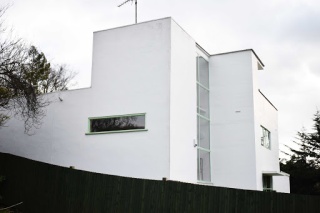 The situation of Connell’s houses is more striking than that of Villa Müller because the surroundings in Amersham have not been so extensively developed as those of Villa Müller, which is now in a Prague suburb, and despite the 1960s and 1970s houses around High & Over, the setting of Highover Park is still rural with splendid views over the Chilterns. 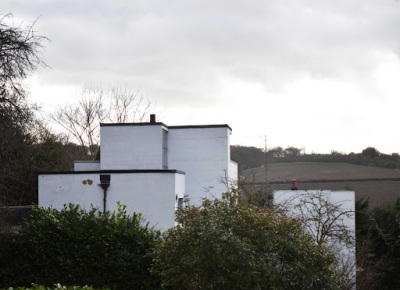 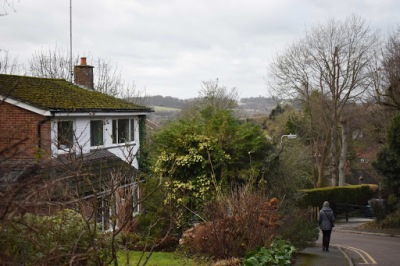 Is the ownership of Minis compulsory for owners of the Sun Houses? These (below) are even colour matched with the window frames. 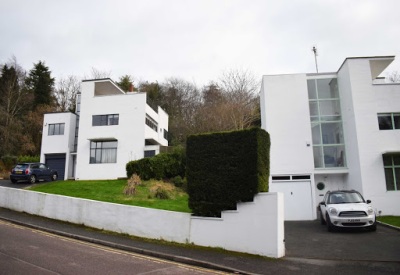 Pathé News made an informative film, “The House of a Dream” in 1931 about High & Over, showing the interior as it was then – simpler and more austere than the interior of Villa Müller.