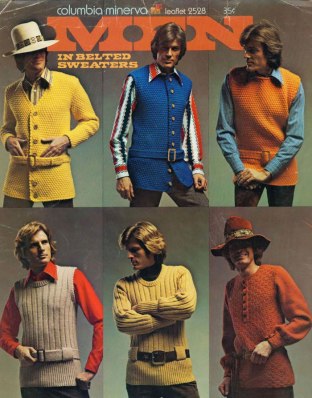 When the Labour manifesto was leaked, the Conservatives lost no time in saying that Jeremy Corbyn wanted to take Britain back to the 1970s. BBC radio did an interview about seventies culture in which the interviewee said that for him the highlight of the decade was Bob Marley. Well, that was about the culture, but on balance the oil price hike and the following economic crisis might be thought more important.

But let’s remain flippant for a moment.

Was the seventies the worst decade in the 20th century for clothes? You would have to look hard in other decades for anything as horrible as these, which fail miserably in their attempt to tame the sixties for non-hippies. 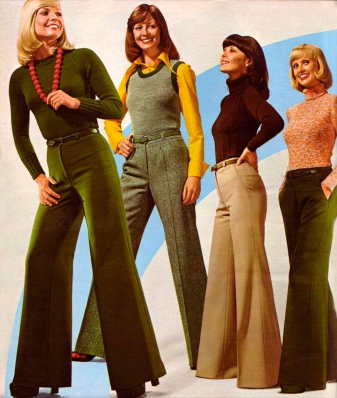 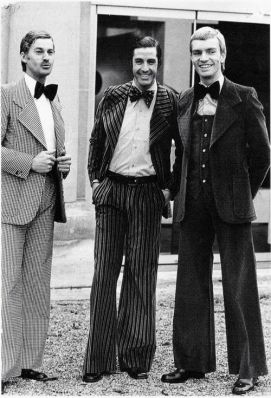 I haven’t included any photos of fashions from Biba, the clothes shop in Kensington, London, run by Barbara Hulanicki. Biba was absolute seventies, but Hulanicki was a fine designer, and her clothes are nothing like those above. I think they still look good. Note, by the way, that these models don’t smile. 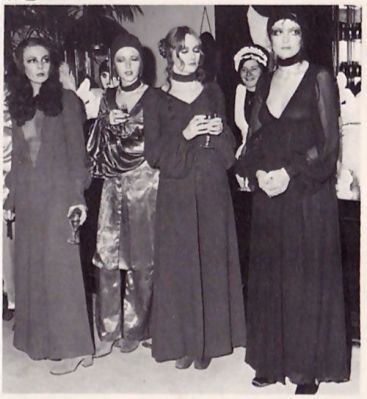