The white garden at Sissinghurst is one of the most famous in England and one of the most popular. Suburban visitors make notes and try to improve their own small plots along the same lines. It’s an English garden, redolent of the Romantic philosophy of Gertrude Jekyll and William Robinson, though with hints of southern Europe in its figs and occasional exotics. Conservation is important to the trustees but there are innovations like the new meadow planting.

How do you make such a garden? First, not everything is white. Grey and silver figure strongly, and as no plant flowers long there have to be assertive leaf forms as well. Second, there has to be a background, and the weathered red brick, old terracotta pots, statues, antique urns and oak furniture help a lot. Even better if you can arrange a foil of dark grey clouds. Third, you have to have a lot of money. Sissinghust was bought by the aristocratic Vita Sackville-West. As a woman, she didn’t inherit, so she was rather strapped for cash. Sissinghurst was a ruin in 1930 and cost £12,000; Harold Nicolson reckoned it would take £15,000 to put in order. At current house prices that’s about £115 million. 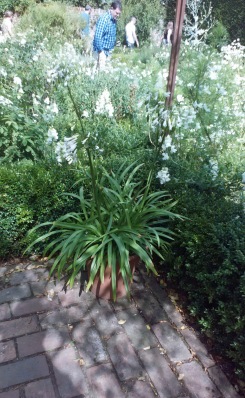 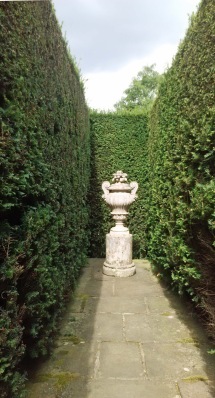 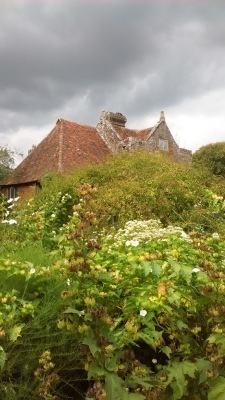 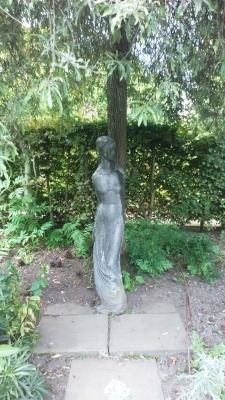 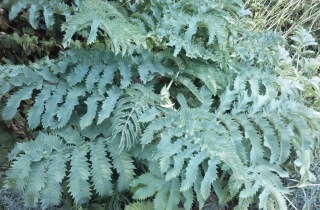